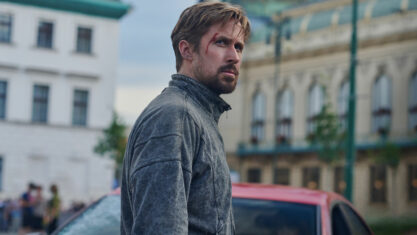 Each month, Netflix adds new original content to its platform.