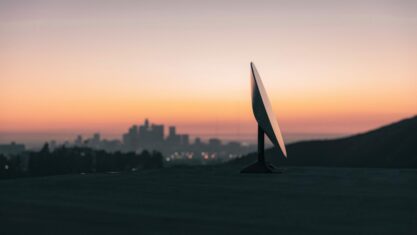 Elon Musk’s SpaceX recently revealed that it now has more than 400,000 subscribers around the world.

The service first launched back in October 2020 and has steadily grown since. For example, at the start of this year, Starlink stated that it had 145,000 subscribers, whereas roughly two months ago, the company revealed that the number had grown to 250,000.

The new subscriber figure was revealed during a call with the U.S. Federal Communications Commission on May 19th.

The low Earth orbit satellite-powered internet is currently available in 36 countries around the world, including most southern areas of Canada. SpaceX has so far launched 2,500 Starlink satellites.

On the service’s website, only Afghanistan, Cuba, Belarus, Iran, North Korea, Russia, Syria and Venezuela are not listed as “coming soon.”

In Canada, Starlink costs $140 per month and $649 for the equipment to set up the service. The company also recently introduced a new mobile version of its equipment designed for RVs. Read more about it below: