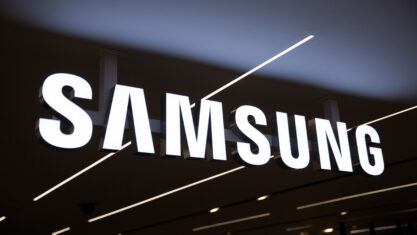 MySmartPrice has spotted a new XCover device listing on the Google Play Console that mentions the Galaxy XCover Pro 2 by a different marketing name, the XCover 6 Pro. 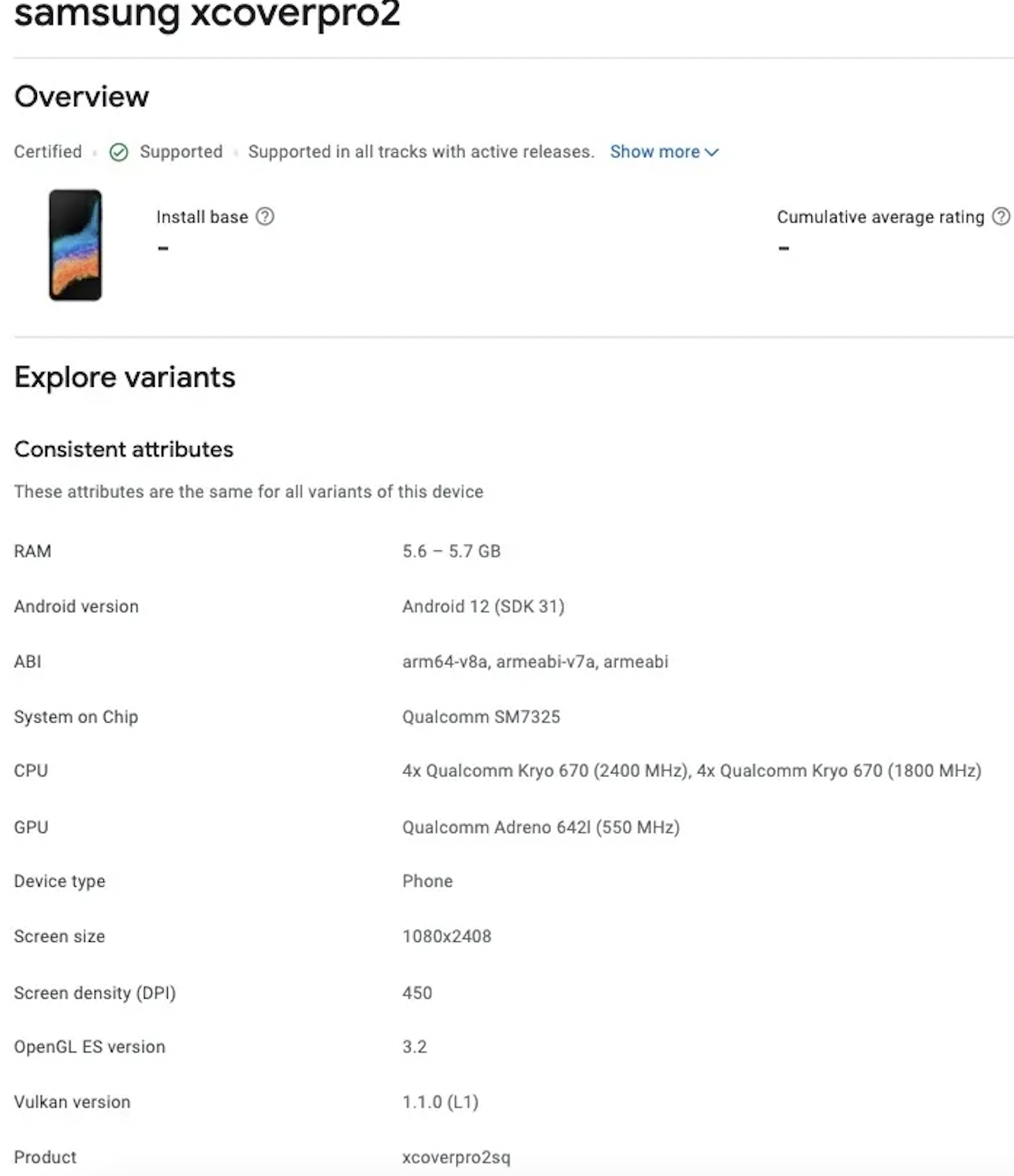 Based on the listing, the XCover Pro 2 is expected to include 6GB of RAM and featurea Qualcomm’s Snapdragon 778G chipset. The handset will reportedly feature four cores clocked at 2.4GHz and four cores with a clock speed of 1.8GHz with an Adreno 642L GPU.

Additionally, the device is rumoured to feature a 6.56-inch AMOLED display with a 1080 x 2408 pixel resolution. Further, it will run Android 12 out of the box with the OneUI 4 skin.

It’s likely that Samsung will make an official announcement regarding the XCover Pro 2 in the coming weeks.