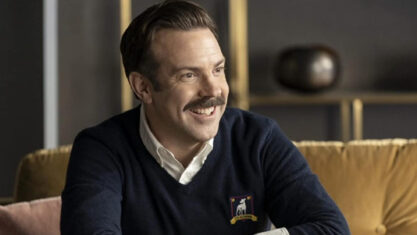 MultiVersus is an upcoming free-to-play crossover game featuring a variety of Warner Bros. characters, including Bugs Bunny, Batman, Steven Universe and more. Now, a new leak indicates that the beloved Ted Lasso is also on the way.

Reddit user “hugeleakeractually,” who confirmed the game’s existence and some of the current characters, has leaked a number of the fighting game’s upcoming roster. This is based on a data mine of the game’s code.

Some of the names are what we would expect, including Fred Flinstone, Johny Bravo, Scooby-Doo and the Powerpuff Girls, but it looks like Scorpion from Mortal Kombat and Apple TV+’s Ted Lasso are also making the cut. Alongside those two is LeBron James, who was featured in last year’s Space Jam: A New Legacy movie.

While this game probably won’t be as loved as Super Smash Bros, alpha gameplay videos and a quirky lineup of characters definitely makes this game very appealing.

MultiVersus is slated to launch later this year on PS4, PS5, Xbox One, Xbox Series S/X and PC.

The post Ted Lasso, LeBron James and more have been datamined for MultiVersus appeared first on CableFree TV.