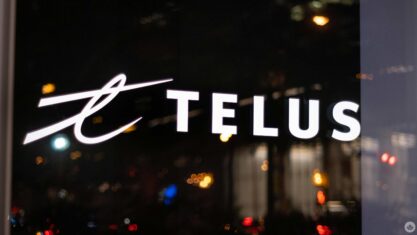 The Moose Hide Campaign has received a $150,000 donation from telecom giant Telus.

The commitment spans three years, and Telus says the funds will help spread the campaign’s message across the country. The Indigenous-led organization raises awareness of violence against women and children.

Telus will promote the group’s message to its audience and work internally with the company to raise awareness.

Created in 2011, the campaign features a moose hide pin. Whoever wears that pin signifies a commitment to speak out against gender-based violence. Telus will provide the pin to its frontline employees and make it available in select stores, starting in B.C.

“As an organization, we take our responsibility to reconciliation very seriously, and it is our sincere hope that our partnership will help ensure that the Moose Hide Campaign’s powerful message about ending violence against women and girls will reach Canadians across the country,” Tony Geheran, chief operations officer at Telus, said.