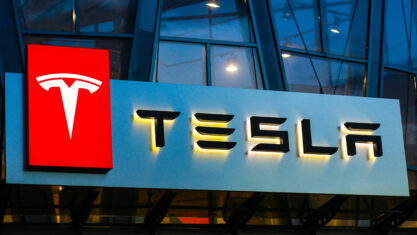 Tesla has reduced its workforce by nearly 200 after laying off employees responsible for training the manufacturer’s Autopilot AI system.

TechCrunch reports the San Mateo office had 276 employees prior to the layoffs. After removing 195 workers, Tesla will relocate the remaining 81 employees to another office. The publication says most of the workers filled “moderately low-skilled, low-wage jobs.”

The layoffs come just days after founder Elon Musk confirmed Tesla would reduce its staff by 10 percent. However, the reduction was aimed at the company’s salaried workforce and Musk said its hourly staff will grow, leading to an overall reduction of 3.5 percent. News of the reduction broke earlier this month when Musk told company execs in an email that he had a “super bad feeling” about the economy.

As with many ongoing actions surrounding Musk and his business ventures, the recent layoffs of hourly workers question the legitimacy of his comments.

Source: Bloomberg and TechCrunch via The Verge